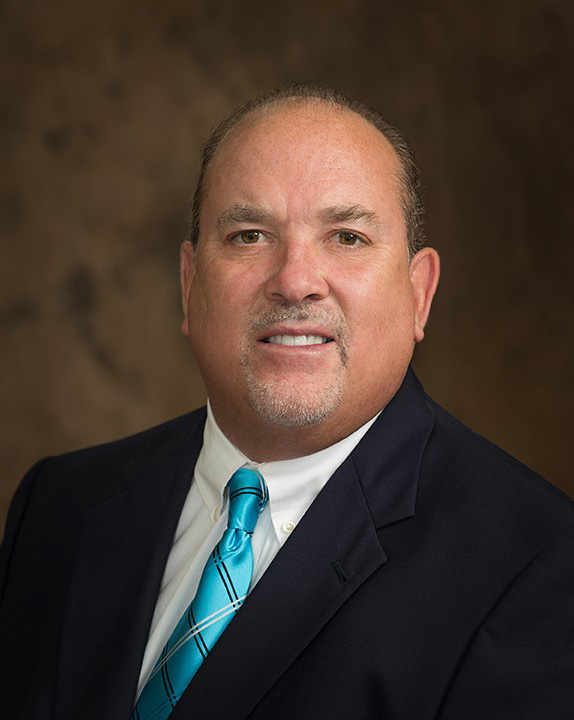 Dr. Antonio Moran is a Board-certified Hematologist/Oncologist who has been practicing in Brunswick, Georgia for more than 30 years. He received an Associate of Arts degree from the University of South Florida, Tampa followed by a Bachelor of Science degree in Biology at Florida Atlantic University, Boca Raton. He then received his Doctor of Medicine from World University School of Medicine in Santo Domingo, Dominican Republic in 1984. He completed his internship and residency at Mount Carmel Mercy Hospital in Detroit, Michigan. During his time at Mount Carmel Mercy Hospital, he served as Chief Resident.

After residency he was awarded a research fellowship at the National Cancer Institute, Division of Cancer Etiology in Bethesda, Maryland from 1988 – 1989. It was during his time at the National Institutes of Health that he realized his passion for hands on oncology care. He then completed a clinical fellowship at the Medical University of South Carolina in Charleston in the Division of Hematology and Medical Oncology from 1989 – 1991. After completing this fellowship, he moved to St. Simons Island, Goergia to practice community-based Oncology.

Dr. Moran is an integral part of the healthcare community in Brunswick, Georgia. During his time in Brunswick, he has served as Attending and Consulting Staff for Southeast Georgia Health System (SGHS) from 1991 to present, Director of Medical Oncology for the Department of Medicine at SGHS from 1995 – 1999, and Chairman of the SGHS Tumor Board from 1995 – 1997. He was also the Chief of Medicine for the Department of Medicine at SGHS for five years after serving as Vice Chief for two. He is an active member of the American Society of Clinical Oncology, Georgia Society of Clinical Oncology, and American College of Physician Executives.

He is currently a team physician for Heartland Hospice and serves on the American Oncology Network Advisory Board.

Dr. Moran’s commitment to his patients goes beyond his professional doctor-patient relationship. He understands patients who come to see him are often frightened, nervous, and apprehensive. He alleviates fears by showing empathy and having compassion. He has a calm demeanor and thoroughly explains complex medical problems and situations in ways patients and family members can understand.